BEN TUCK STEPS UP TO GT4 AFTER N24 PODIUM!

Ben Tuck has taken his European GT racing career up another level after signing with leading German GT team Walkenhorst Motorsport for the remainder of the 2019 season following a superb 3rd place podium finish in his debut appearance at the fearsome 24 Hrs of Nürburgring race last weekend. This strong result comes off the back of an equally impressive 2nd place at the Nürburgring 6 Hour in May.

Ben has been competing with Walkenhorst since March in the M240i class of the highly regarded German VLN championship based at the legendary Nürburgring Nordschleife circuit to gain his Nordschleife racing permit.

The Spa 24Hrs winning team is closely associated with BMW Motorsport and also runs two front running BMW M6 GT3 cars together with a BMW M4 GT4 alongside it’s M240i entries. Ben will be making the transition into the GT4 for the remainder of the VLN Championship from round 4 onwards in July. 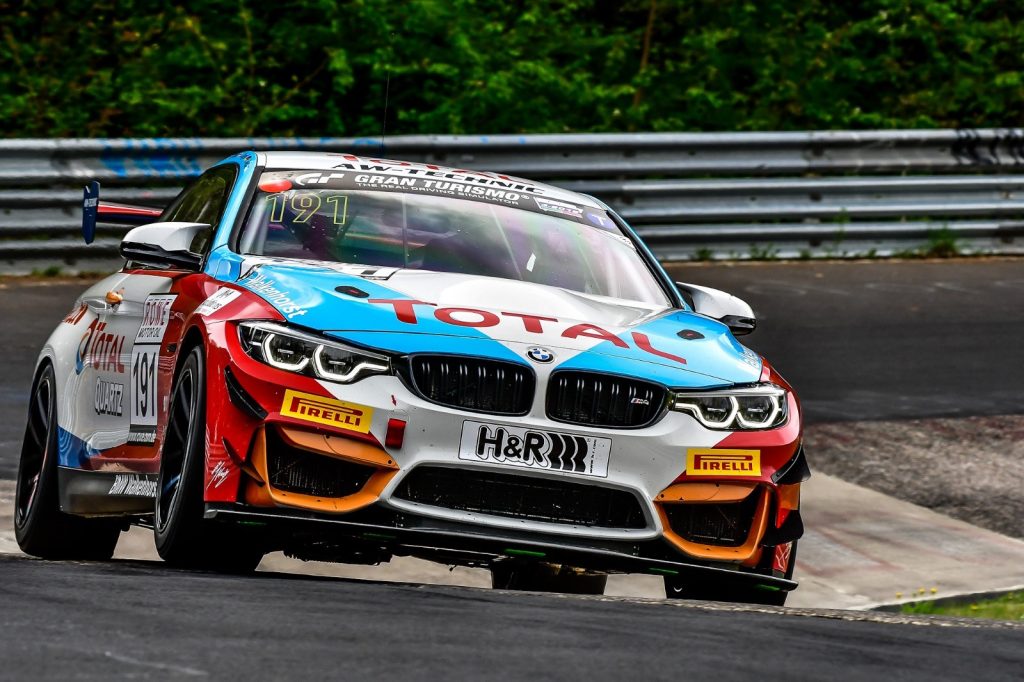 Ben has already proven his expertise in the BMW M4 GT4 having taken it to the brink of the 2018 British GT championship title in his debut year with Century Motorsport.

“I’m really happy to be continuing the year with Walkenhorst for the rest of 2019” said Ben. “We knew they were a quality team and the 240’s have been superbly reliable, the team have been excellent in the first three VLN rounds and the 6 hour race too, and we’ve had 3 front row starts together with a podium so far.

“Getting back into GT4 as soon as I had the permit was always part of our development plan and I know there is more to come when I get into the M4” said Ben.

It’s fitting then, that his final appearance in the M240i should have been a superb podium in the world famous 24Hr of Nürburgring last weekend. In his 5th ever event on the fearsome Nürburgring Nordschleife, Ben joined 3 of his VLN rival drivers in the experienced FK Performance team for the classic race, to bring their BMW M240i home in 3rd place after 24 gruelling hours of racing. 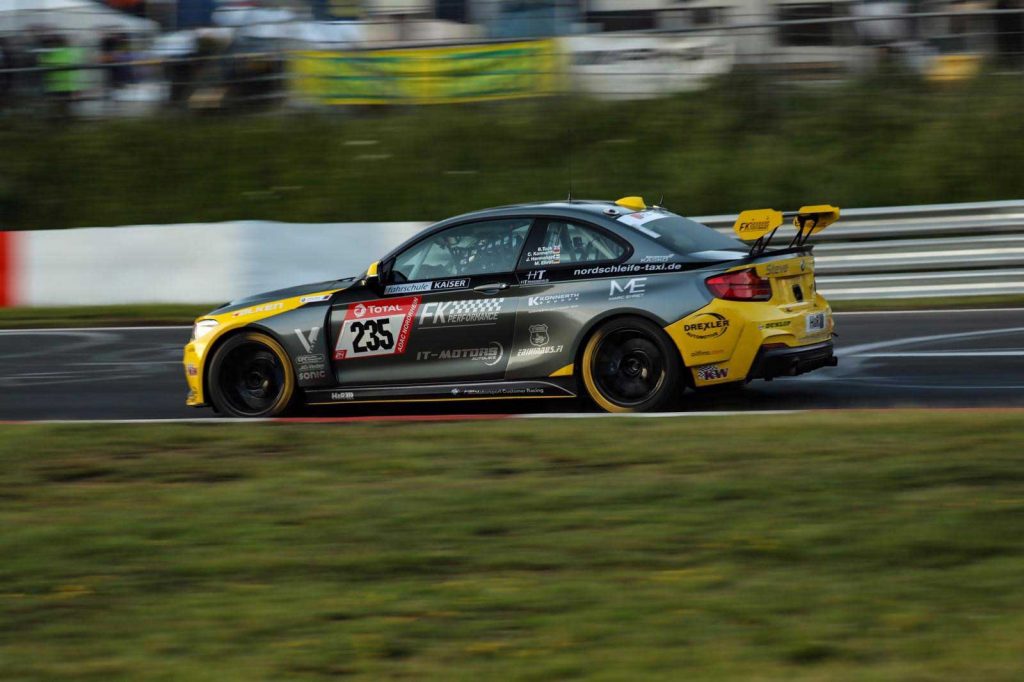 Starting from 3rd place on the grid, the team broke away with the leading pair and sustained the battle for the entire 24 hours, Ben even taking the lead at one point.

“It really is the ultimate challenge” said Ben, who completed six stints, each of around 80 minutes. “My shifts included two double stints of almost 3 hours each, one through the early hours of Sunday morning until  sunrise and another to finish the race.” Ben was consistently one of the top 3 fastest drivers during the race, taking the top spot in his final dash to the chequered flag. “I’m really pleased my times matched the top drivers and I snatched the lead at one point. It was also important to show that I could maintain top pace right till the end of the race, even after 24 hours of racing”. 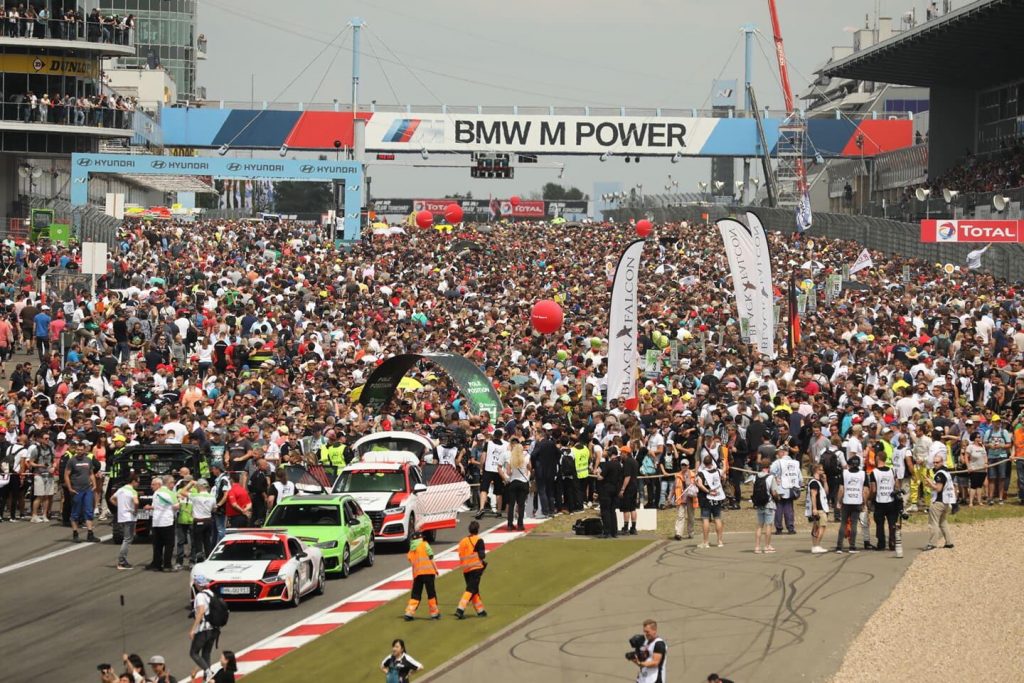 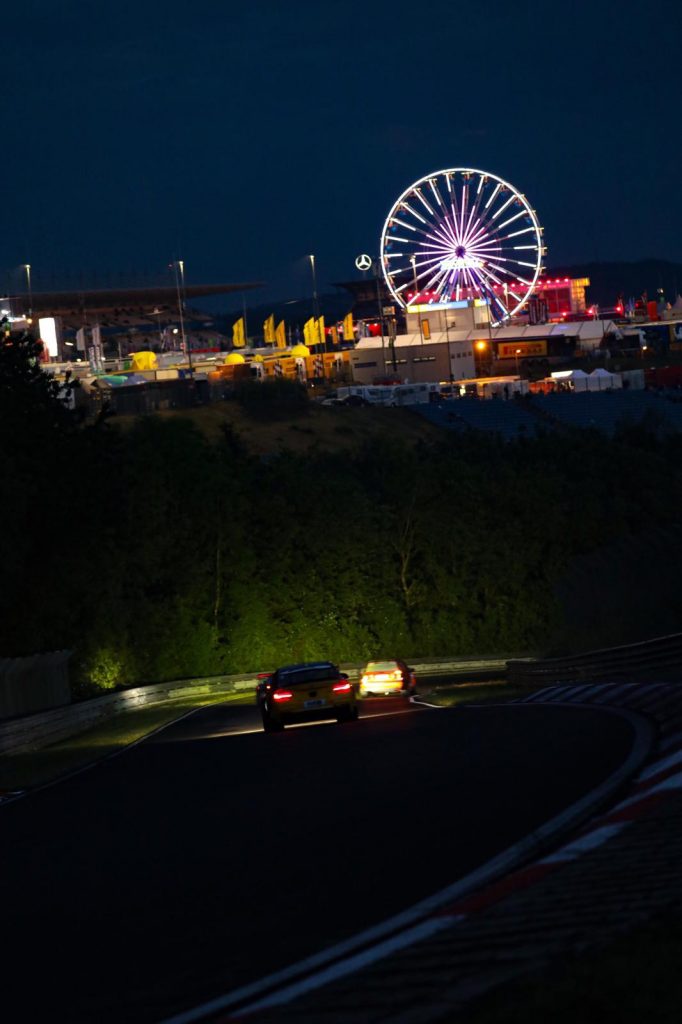 Ben was also impressed with his team.

“Everyone in the team worked so hard all through the entire 4 days to make sure that our drivers had the best possible car.

As Ben turns his attention towards the M4 programme for the rest of the year he is confident of more results.

“The M4 is a brilliant car and I feel I know it well, and I’m now getting used to the Nordschleife so hopefully I can maintain the qualifying and race performances to push onwards towards GT3 in the future”.

Ben will next be competing in the VLN Championship at the Nürburgring Nordschleife on 13 July 2019. 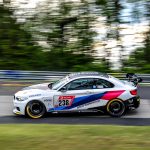 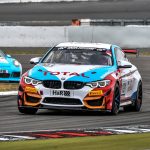