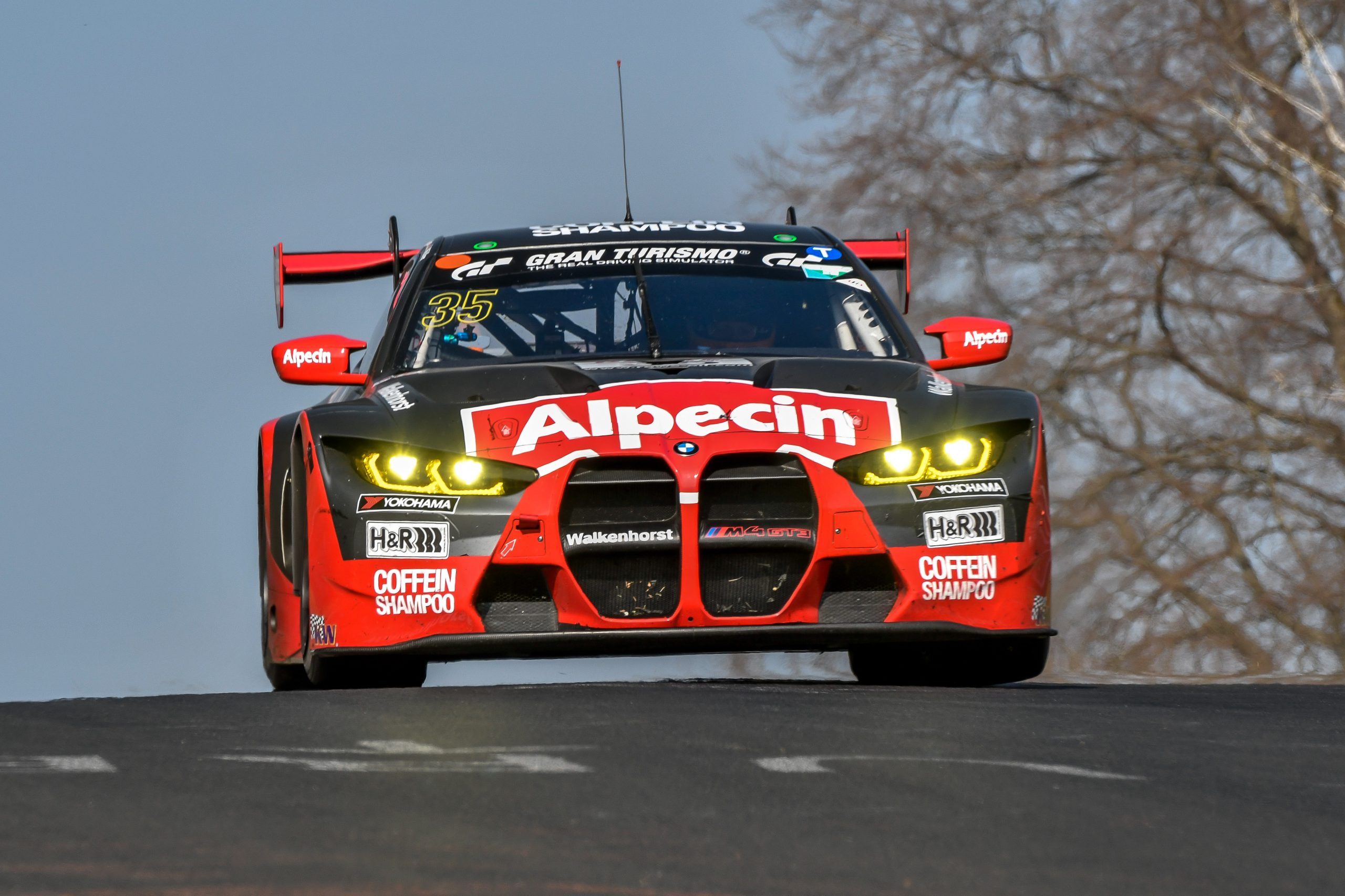 The first race of the Nurburgring Langstrecken Serie has already thrown up plenty of challenges during the 3 years BRDC SuperStar GT driver, Ben Tuck has been racing there, with one race delayed by fog, one moved to later in the year due to Covid restrictions and last year cancelled entirely. This time around Ben was embarking on a new phase, still in the topflight of international GT motor racing, but this time with a new car and new crew. As it played out, the race was run in glorious conditions and the result gave reason to be optimistic about the season ahead.

In another packed year, Ben will again tackle the 8 race Nurburging Langstrecken Serie (NLS) with Walkenhorst Motorsport, along with the fearsome 24 Hours of Nurburgring, one of the world’s toughest endurance races, and is relishing the challenge.

“It’s really great to have the consistency of remaining with Walkenhorst for another year. We’ve built up a great relationship over the last few seasons and last year we all worked hard together and showed that we were a strong team. This year we can build even more on that in the new BMW M4 GT3” he said before the race.

Ultimately, the final result of round 1 masked the capability Ben and his team see in the car. With a difficult qualifying session and pace still to be unlocked, GT veteran team Walkenhorst Motorsport are optimistic of future success.

The first qualifying session got underway in a frenzy of activity with cars fighting to get out on track to take advantage of the early good conditions. The result was that Ben was among a gaggle of cars looking to make the best of the fresh tyres and low fuel and he endured a frustrating few laps trying to find some free space the stretch the legs of his new BMW M4 GT3, eventually posting a lap time that was short of the expected capabilities. Despite this, it was the fastest time for the car as his crew mates did not improve on it and the crew of the #35 BMW claimed an out of position grid slot at P18.

The team elected to start the race with Ben’s highly experienced teammate, ex-BMW works driver Jörg Müller, with Ben to take over the middle stint and Mario von Bohlen as the 3rd driver to finish.

As planned, Tuck took over the car 6 laps into the race from 12th position around 2 minutes behind the leaders. Although this phase of the race was plagued by numerous incidents and slow zones, Ben quickly built a rhythm, reducing the gap to the front runners to around one minute and closing in on the cars ahead. After a solid 8 lap stint, Ben recovered the car to the pits halfway through the race in 6th position a little over 30s behind the leaders, to hand over to their 3rd driver for the remainder of the race, who brought the car home in 13th position.

Following the race, Ben was encouraged:

“Quali was tough” he said. “The car felt good, there are always things to look at to improve the confidence in the handling but in general it’s a good start. I guess we have to find a way to improve the chances of getting a clearer lap in quali, to show the true pace”.

“In the race I enjoyed my stint, there were a lot of slow zones initially but in the last few laps I was able to push harder and made some good gains on the cars in front. I think that we can be up there with the leaders for sure, I was definitely up with the other BMW’s on pace”.

All in all, an encouraging start and Ben does not have long to wait. He next races for Walkenhorst Motorsport in the BMW M4 GT3 in the Nurburgring Langstrecken Serie on 9th April 2022.