With debut wins in GT and prototype cars and a podium in his first Nürburgring 24 Hours appearance, Ben Tuck has been no stranger to making a mark on his debut across a number of championships. But his arrival into the newly christened DTM Trophy made his intentions loud and clear – he is here to win. With an undisputed lights-to-flag victory, Ben dominated the inaugural race of the DTM Trophy at Spa-Francorchamps behind the wheel of his Walkenhorst Motorsport BMW M4 GT4. After topping the timing sheets in free practice, Ben claimed pole position and followed up with the race win, to finish an almost perfect day in the Belgian Ardennes. 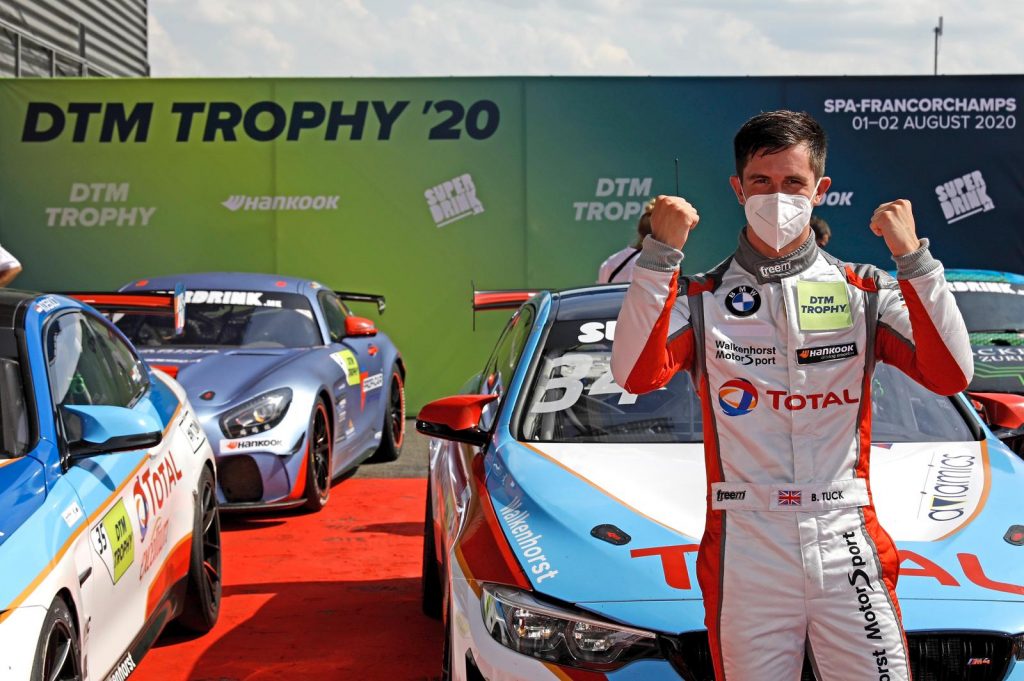 The DTM Trophy is the brand new GT4 feeder series to the legendary and highly respected German DTM Championship. As part of the DTM package, the DTM Trophy receives high profile billing across its six double header weekends in 2020, making it a hugely important platform for manufacturers, teams and sponsors alike and its launch was an important moment in GT motorsport. To claim the inaugural win in such an emphatic manner firmly put Ben on the DTM map. 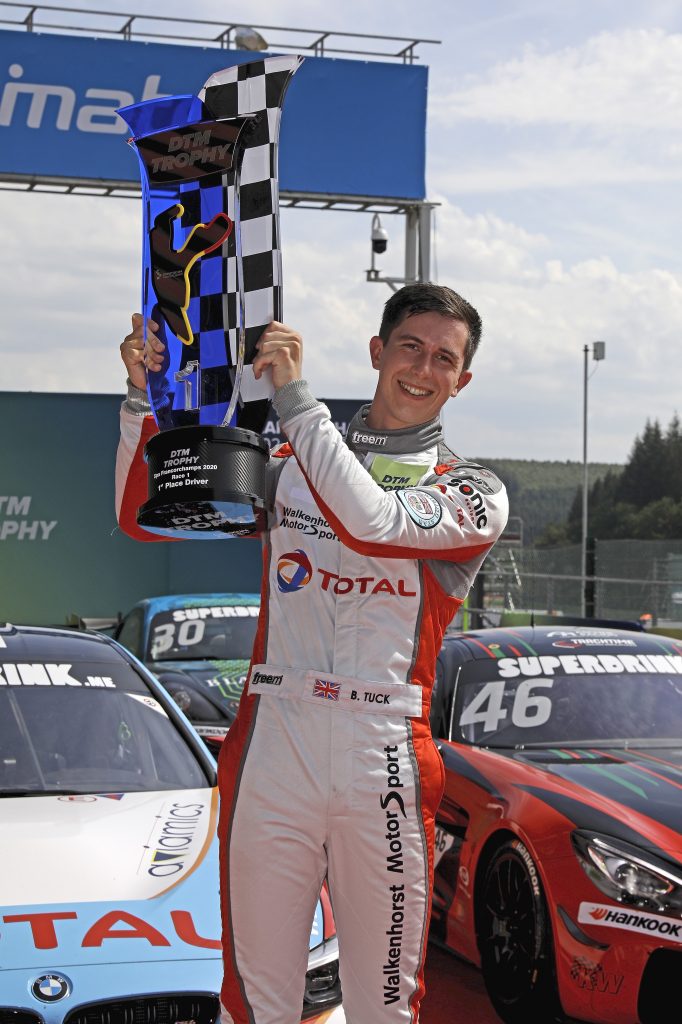 The first of the DTM Trophy races was held on the Saturday in warm sunshine after a dry qualifying in which Ben claimed pole position more than 3 tenths of a second ahead of his nearest rival. His teammate, former European GT4 Champion Max Koebolt, drove the sister BMW to 3rd position. At the lights, Ben held the lead through the tight hairpin at La Source and the world famous Eau Rouge and from that point on he was able to manage the gap to second place consistently to the chequered flag under the watchful eye of his race engineer, renown BMW Works touring car and GT driver, Jörg Müller.

Ben was delighted with the Saturday result: “Walkenhorst has done a great job all day long. It was down to me to not make any mistakes, which I managed to do. At the beginning, I had a battle with Jan Kisiel and I was able to break away, after that it was all about managing the gap to P2. Thanks to the help I got from Jörg, we were able to do that until the end of the race”.

With barely enough time to allow the realisation that he’d claimed the first ever DTM Trophy win, it was back to work for the second of the weekends two races on the Sunday.

However, as is so often the case in motorsport, Ben was not to have it all his own way. Race day #2 brought some controversy over track limit warnings to other competitors and the two Walkenhorst drivers played a conservative game in qualifying to ensure they posted a valid time. Starting from 5th and 6th positions the race held more challenges.

Soon after lights out it became clear that a set up gamble had not paid off and Ben set about making the best of a mishandling car. After making two early positions, the race settled into a gruelling battle from 4th position in which Ben fought to remain clear of the clutches of the chasing pack. With a deteriorating car, the race was just too long, and Ben eventually succumbed on the final lap, ceding 2 positions before the flag.

Ben was philosophical: “Today wasn’t quite our day but we just about managed to scrap it out and finish P6 in qualifying and the race. We tried something different on the set up of the car and unfortunately that was the wrong way to go, but these things happen… at least we still come away with the first ever DTM Trophy race win from yesterday.”

Overall, the weekend leaves Ben in a strong position, with 2nd in the Drivers’ Championship and Walkenhorst top of the Teams Championship. 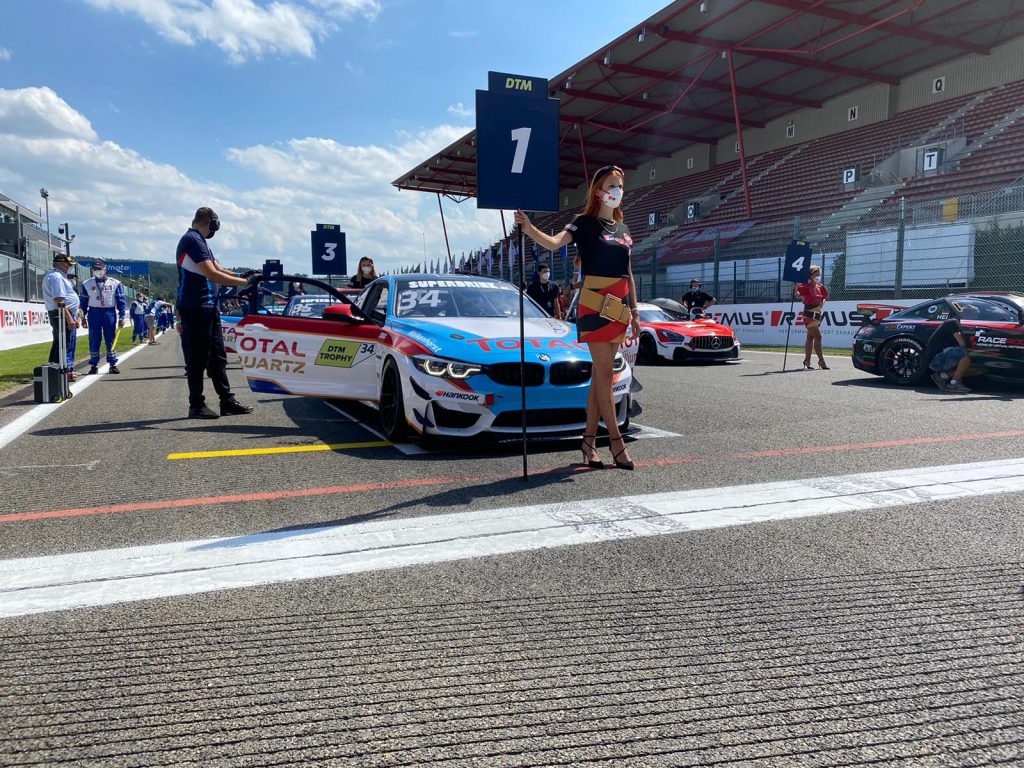 Bens appointment by the team marked an important new chapter in Walkenhorst’s evolution. Walkenhorst Motorsport team manager Niclas Königbauer said – “We’re absolutely delighted to expand our programme for 2020 by joining the DTM Trophy. Racing alongside the DTM is a fantastic opportunity for Walkenhorst. In Ben, we have a genuine young talent who has already shown exceptional ability in GT racing. For us, in our first-ever sprint race series, it was really important that we performed well”

Ben returns to the DTM Trophy on 22nd and 23rd August at Lausitzring. 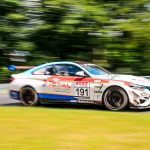 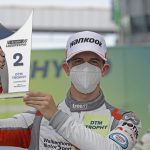