PODIUM NEAR MISS FOR BEN TUCK IN FIERY SPA RACE!

Fresh from his appearance with BMW at the Goodwood Festival of Speed, Ben Tuck narrowly missed a sensational podium finish, after an action packed race at the legendary Spa-Francorchamps circuit in Belgium, which yet again saw a Safety Car thwart the efforts of his Century Motorsport run BMW M4 GT4 in the British GT Championship.

Just in the same way that English football began to view penalty shoot-outs as a harbinger of doom, it’s becoming a similar story for the #42 BMW of Ben Tuck and Ben Green with the Safety Car. After Safety Cars featured heavily in misfortune for the pair in the season opener at Oulton Park and at Snetterton, Spa dealt another dose of bad luck, albeit with a silver lining for Century Motorsport.

At an action packed race involving collisions, spins and several on fire, two Safety Car periods were required, the second of which fell perfectly for the sister #43 BMW, enabling it to leapfrog up the order and catapult into the lead, demoting the Tuck / Green pair to 4th from a possible podium finish.

It was a bittersweet climax to a strong weekend that began with limited chances after mandated Balance of Performance (BoP) adjustments reduced the pace of all BMW M4 GT4’s following a run of strong finishes across several championships, including Tuck’s maiden win earlier in the year. “We were affected in all three areas – power, ride height and weight, really a top 5 would have been a result, so for Century and BMW to get another win is fantastic for the wider team but unfortunately it knocked us off the podium” remarked Ben. 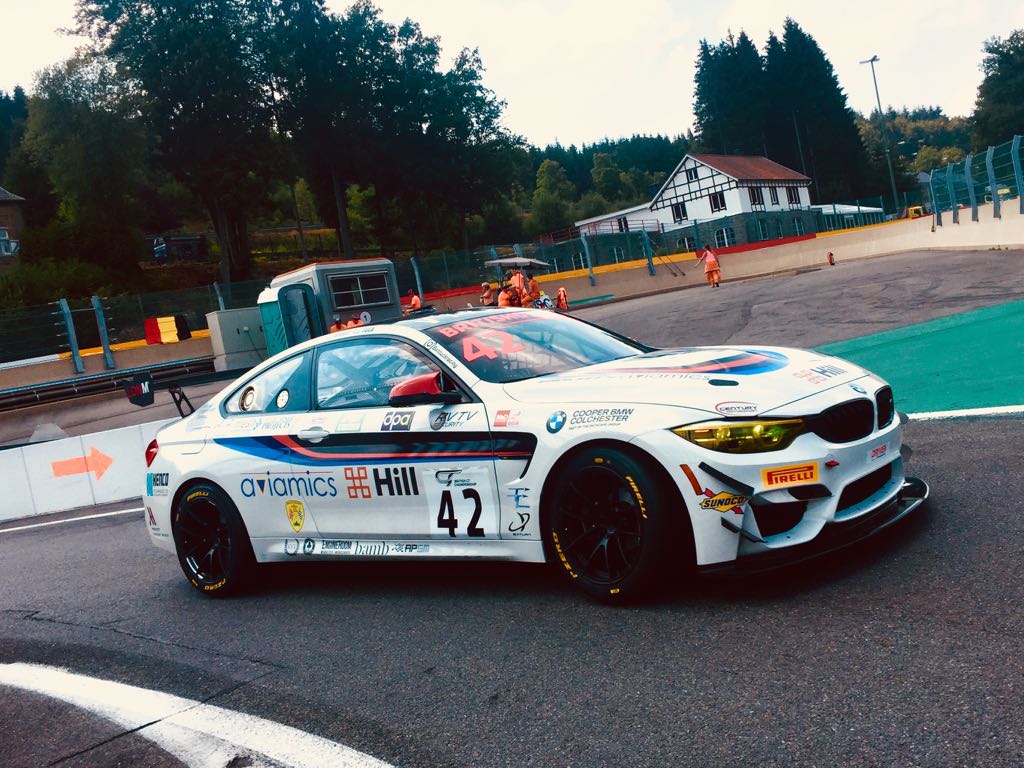 A strong qualifying on Saturday saw the combined times of Ben’s Tuck & Green claim 4th spot on the grid surrounded by the less BoP affected McLaren’s. Ben Green started the race and got away to a clean start only for mayhem to ensue at Eau Rouge resulting in a GT3 Aston Martin in flames, which triggered the first Safety Car period. Green kept things under control as the field were released 4 laps later easing away from the chasing pack, as the McLarens ahead stretched their legs as expected. After a relatively lonely stint, Green brought the car back to the pits in 3rd place.

A smooth pit stop from Century resulted in Ben Tuck taking to the track only to encounter another GT3 car on fire halfway into the out lap. Meanwhile the sister #43 BMW of Mitchell and Macdonald came in for their scheduled stop unaware that the Safety Car had been deployed. In a moment of incredible providence, they were able to take their pitstop, including the extra 20 seconds success penalty for the previous win at Silverstone, and rejoin the track ahead of the crocodile of GT machines winding their way through the Ardennes forest. This projected the #43 car to head of the GT4 field in a single bound. Tuck was nudged from a solid 3rd place to 4th position and off the podium. The remainder of the race featured the top 4 more or less keeping station, with Tuck successfully winning a skirmish with a chasing Mercedes GT4 by making an audacious move into Eau Rouge to regain 4th position that was briefly snatched away from him just 2 corners earlier.

The fact that luck (or lack of it) was largely responsible for the loss of what would have been a remarkable result given the BoP applied to the BMW, was the hardest thing for Ben Tuck to accept. “We thought that top 5 was a realistic aiming point at the start of the weekend, but me and Ben [Green] knew we wanted more and we pushed hard to build the position for 3rd. So it’s really disappointing for a Safety Car to take that away. But these things happen, the car was superb, reliable and the team did an amazing job in the pits so we all deserved that podium.”

Tuck was keen to look at the wider picture, however. “If you’re going to lose out in a Safety Car situation then the best alternative is that the team still get the benefit. It’s a great result for Jack and Dean in his first race for Century and yet another win for BMW, which shows the M4 GT4 is an brilliant car. We’re confident we can go into the next round with good pace and we’ll be looking for another strong finish.

Ben’s next race in the British GT Championship is at Brands Hatch in Kent on 5th August 2018. 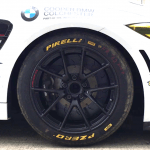 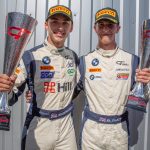