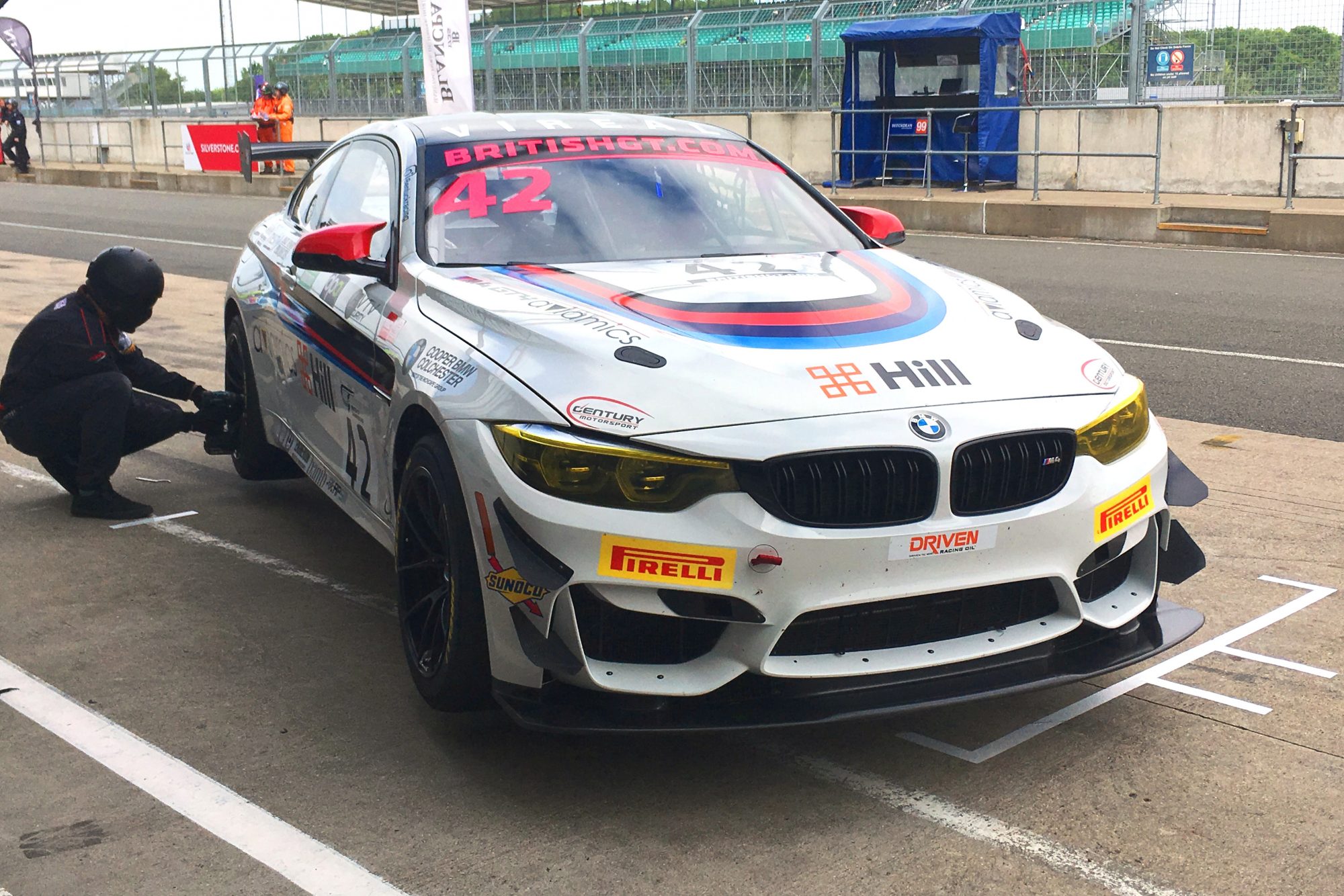 TOP 5 FINISH FOR TUCK AS BMW SECURE BACK TO BACK GLORY!

‘The same but different’ would neatly sum up the result of the British GT Championship’s Blue Riband event, the Silverstone 500 for Century Motorsport last weekend. In the previous round of the Championship at Snetterton, Bedfordshire based 21 year old Ben Tuck and his partner driver, Ben Green took their #42 BMW M4 GT4 to the top step under glorious sunshine. At Silverstone, it was the turn of team mates Jack Mitchell and Aleksander Schjerpen in the sister #43 car under similarly warm summer skies.

The Silverstone 500 is the only race of the championship to be run over three hours, featuring three pit-stops with two stints per driver, representing a real endurance challenge. Ben Tuck and Ben Green arrived with mixed expectations. Their BMW is a durable and very fast machine, but as winners of the previous race, they were to carry extra weight and serve an extra 20 seconds in the pits due to the Championship’s success penalty regulations.

After solid work during testing yielded a setup with which the team were happy, qualifying saw the duo place the BMW in 5th position on the Grid, a strong result with the extra weight in the car.

It fell to Ben Green to take the rolling start and as the flag dropped he suffered a difficult getaway and found himself in 11th position at the end of the first lap, but he had reclaimed his starting position by the first pit-stop 52 minutes later. 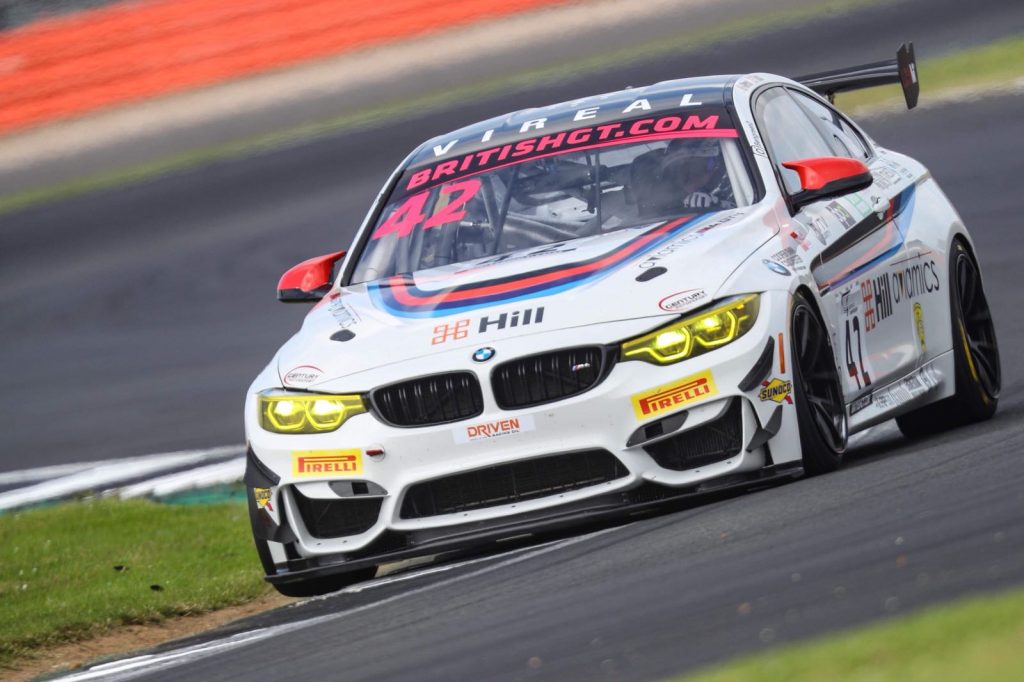 With Tuck at the wheel, the #42 car was still running in 5th after all the pit-stops had been completed. Tuck claimed another place on Lap 33 to take 4th position, holding that place until the second pit-stop. Mindful that the 3rd and last stop would include the hefty 20 second success time penalty, Green took on brand new tyres and resumed driving duties for the second time.

The extra-long final pit-stop was taken with 45 minutes of the race left to run. After an eternal wait of nearly 3 and half minutes, Tuck rejoined the fight in 3rd position after all the pit-stops had been taken as the sister car leapfrogged them in the pits to take the lead. The final stint for Tuck was one of tyre management as his tyres were a full 20 laps older than the new tyres most of his adversaries had saved for their final stop.

Before long his, by now, very worn tyres began to wear thin and give up their grip. After being chased down by cars on fresher rubber, Tuck staved off their attacks before eventually succumbing in the final couple of laps to take 5th place, less than 10 seconds behind the 2nd placed Mclaren. Without the extra 20 seconds in the final pit stop it would have been a second podium for Tuck and Green and an emphatic 1-2 for Century and BMW.

Ben was philosophical after the race. “Firstly it’s a great result for Century and BMW. To get two wins on the trot is a great achievement and justifies what we knew all along, that the M4 is a solid and really fast racing car. It’s very rare that the same car wins twice in a row because of the success penalty rules so we thought that top 5 would probably be the best we could do this weekend and we were right. I tried so hard to keep the tyres going after I started the final stint but with about 5 laps to go they were rapidly going and with 2 laps to go I had pretty much nothing left. If they had lasted just a few more laps we might have made it onto the podium with Jack and Aleksander, but 5th are good solid points and we’ll go to Spa without the success penalties.”

About Spa, Tuck was particularly positive. “It’s absolutely my favourite track. I’ve had more wins and podiums there than anywhere else I think and it’s an awesome track. The BMW should love it!”

Tuck and Green next compete in the British GT Championship at Spa-Francorchamps in Belgium on 22nd July 2018. 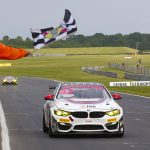 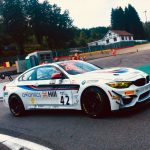