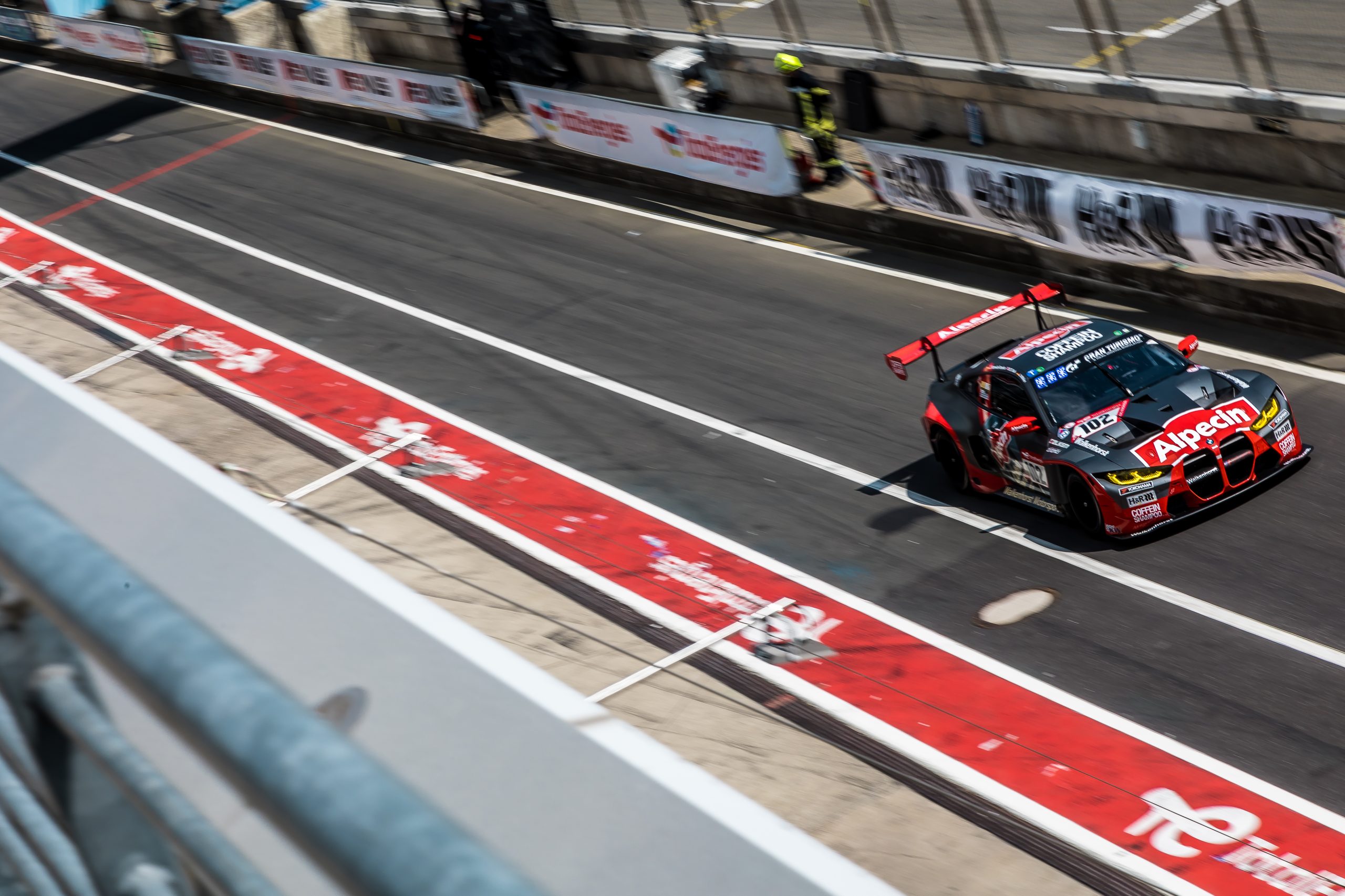 Despite the unplanned early exit from the 3rd round of the Nurburgring Langstrecken Serie (NLS) in late April, the strong potential shown by BRDC Superstar driver Ben Tuck promised much for the eagerly awaited ADAC 24Hr of Nurburgring Qualifier races held on 7th and 8th May. The qualifiers formed an exciting dress rehearsal for the Blue Ribband event of the Nurburgring season – the ADAC 24H of Nurburgring itself, to be held at the end of May. As such, the qualifiers attracted the best of the best and Ben Tuck found himself counted among the top drivers across two 3-hour races. However, fate was to deal another blow to the Bedfordshire driver’s results despite showing competitive pace all weekend.

The 24Hr Qualifiers race weekend featured two 3-hour races, each with a unique and tension filled double lap qualifying format in which the top 30 cars went for maximum performance. It was a rare opportunity, in just his 2nd season of racing GT3 machinery, to directly compare his credentials against the world’s best professional endurance racing legends on two entirely free laps completely unhindered by slower traffic.

After strong progress during testing on the setup of his Walkenhorst Motorsport run BMW M4 GT3, Ben was relishing the opportunity to finally get a chance to measure himself against the best on an equal footing. And he didn’t disappoint. After an exploration and warm up lap, he blasted off onto his first ever top qualifying shootout. Just over 8 minutes later he showed that he could compete among the top 10 of the world’s finest drivers, claiming 10th grid spot in the 91 strong field for Race 1.

Race 1 was held as the light faded into Saturday evening. In the gathering darkness, clouds began to build ominously and, as the race got underway, rain was already soaking the track several kilometres away around the circuit. Ben made a good start and maintained his place in the leading pack as they fought for position around the Grand Prix part of the circuit before heading out onto the infamous Nordschleife. Impending trouble was heralded when the sister Walkenhorst BMW, #101, running up ahead in 3rd position and on the same tyre as Tuck’s #102 car, encountered the wet track, suddenly lost tyre temperature and grip and slid wide on a tight bend. Moments later, Ben raced into the same section and, seeing his ailing teammate struggling back onto the track ahead, he slowed and retained just enough grip to make the corner, whilst their competitors on different tyre types were able to withstand the cold wet surface and accelerate past.

The Walkenhorst pair tumbled to 19th and 22nd positions, fighting to keep on the road until they reached the dry sections of the track again. Once there, Ben again found grip and leaped forward, closing up to the cars in front retaking a position and pulling out a 1 second gap before the end of the same lap.

The rain continued on the following lap and inevitably Ben slithered back to a distant 23rd position. Again, on the dry sections, Ben rapidly closed back in on the cars ahead pushing to get past by the end of the lap. As the wet sections began to dry, he started to make progress making up another 3 places before pitting after 7 laps from 18th position.  His crew mates made brave efforts to recover but as rain began to fall in the darkness of the last few laps, their #102 BMW was consigned to finishing in 20th place.

The following day heralded another opportunity in the 2-lap qualifying shootout. In cooler conditions the tyres were less efficient but with similar commitment, Ben managed to claim 13th place on the grid.

Race 2 was a 3-hour daytime race, and for the second time of asking the BDRC Superstar driver posted a stellar first lap, climbing from 13th place to 7th in as many corners. Out onto the first Nordschleife lap Tuck found himself battling with seasoned professionals. By lap 7 Ben was due to bring the car in and given free air after the car ahead pitted, he again showed what he could do unencumbered, posting a time 1.2 seconds faster than the cars in front before pitting himself from 5th position.

Ben’s next crew mate took over driving duties, but just a few laps into his stint the car suffered a technical problem and was retired from the race.

Ultimately the race followed on in a similar vein to previous battles, where extraordinary promise was shown, but results ultimately failed to materialise. Ben has undoubtedly demonstrated the credentials and it seems only a matter of time until they will deliver a result to be proud of.

Ben now turns his attention to the jewel in the Nurbrugring crown, the legendary 24 Hours of Nurburgring on 28th and 29th of May 2022. 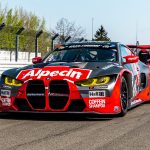 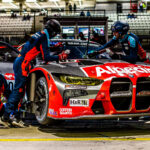