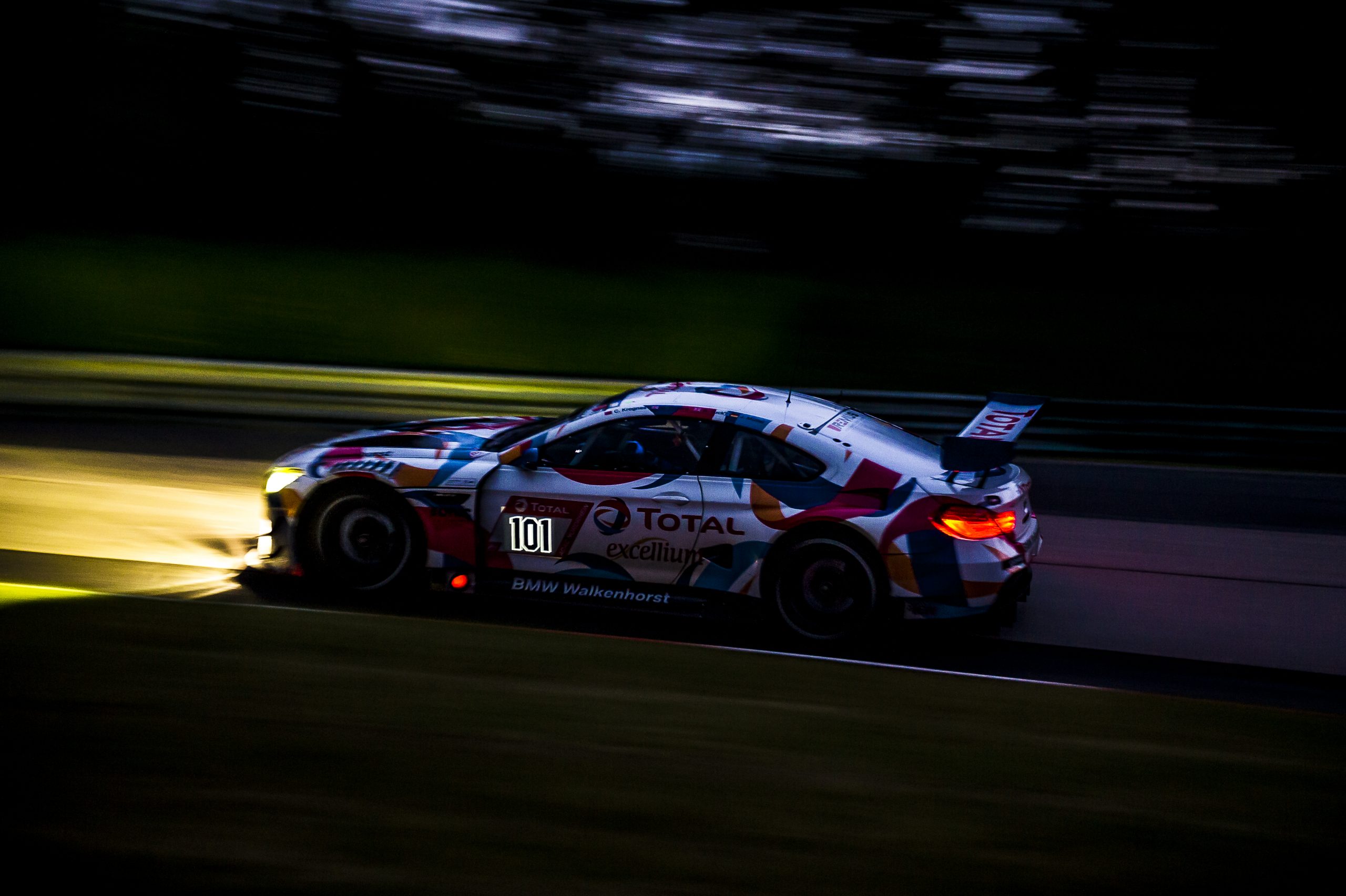 With frenzied qualifying sessions, an overnight red flag postponement due to bad weather and a strong team performance, Ben Tuck’s 3rd appearance at the legendary 24H of Nurburgring was in many ways similar to his second in 2020. Last weekend featured the BRDC SuperStar’s debut in the top class with his regular team, Walkenhorst Motorsport. Driving the steadfast BMW M6 GT3 as part of a top-class crew, Tuck’s team bounced back from an early spin in heavy rain to finish 15th in a race that ended as the shortest Nurburgring 24H in history after a long overnight pause due to thick fog.

Before the weekend, Ben was relishing the challenge with his teammates for this year. “It’s a huge huge honour for me to be in this car and to be with this driver line up. David [Pittard] and Christian [Krognes] are two of the absolute fastest guys on the Nordschleife. And then one of my heroes, Jörg Müller, it’s absolutely crazy that I’m now actually sharing the car with him. He was my engineer last year and before that he was one of the guys I was watching when he was doing World Touring Cars and it’s brilliant that we’ve got such a great relationship now.”

Qualifying was fought over 5 sessions across 2 days and a night amid wet and stormy weather and the team put in strong performances in the initial 3 sessions. New qualifying rules for 2021 meant that 16 of the top 20 positions were already pre-selected based upon performances in the previous 6H race. To the disappointment of the team, this meant that despite running strong lap times, they were placed 24th in the field of 122 for the start of the race.

Just like 2020, the race began under ominous skies and a damp track, and the 101 crew’s first driver, fellow Brit David Pittard was among a group of cars that went off part way around the Nordschleife due to a suspected oil spill, taking minor damage in his excursion off the track. The time taken to bring the car back to the pits and to affect a repair dropped the team to below 100th place, 2 laps behind the leaders. With 95% of the race remaining and torrential rain now causing more chaos, there was time to claw back the deficit and the crew settled in for a sustained comeback through the field.

Following Pittard on lap 13, the team elected to gamble on a drying track and sent Tuck out to continue the fight back for the next double stint, emerging as one of the first cars out on slick tyres as fog was beginning to appear in the Grand Prix section of the circuit. In treacherous conditions and tiptoeing around the still wet parts of the circuit, Ben gradually increased pace and after another 16 laps he brought the car back in 26th position for the third crewman, Christian Krognes, to take over the helm.

But as the Norwegian’s stint gathered pace, the fog thickened particularly in the pits section and along the 2km Döttinger Höhe, and by lap 32 the race was red flagged after Krognes had picked up another place to reach the top 25. As with the 2020 race, the decision was quickly reached to extend the red flag through the night and to re-evaluate conditions in the morning light.

With around 15 of the 24 hours lost, the race got underway again as the late Sunday morning mist gradually rose from the track. But with dry conditions, the crew were able to push hard, Krognes taking the restart and pitting after 9 laps in 21st place. Pittard took the wheel next, and the fight continued with stable track conditions resulting in 17th position 8 laps later. Tuck then took the final stint of the race, and with increasing experience was able to push harder than ever and 7 laps later crossed the finish line in 15th to take an epic comeback result.

“I really, really enjoyed my stint,” said Ben, pleased with the progression he felt he’d achieved with the car. “I did the last hour, it was quite a good stint for my own confidence to be honest. I know I was driving much better myself, for me that was the first time that I really felt that I managed to show pace from some of the top guys.”

“It’s a huge shame that Jörg didn’t get to drive in the end. He had engineer and driving duties on the 102 car as well and because of the red flag there wasn’t time for him to do a stint for us. But the car felt amazing. It shows that after the reduced time of the race we were still only two laps behind and made up positions back up to P15. That means if the incident didn’t happen, we could still have been fighting easily within the top ten and maybe the top five — we know that we had the pace in the end.”

The remarkable fight back signalled the increasing cohesion of the Tuck/Pittard/Krognes crew as they continue onward for the remainder of the NLS season at the Nurburgring Nordschleife.

Ben next races for Walkenhorst Motorsport in the BMW M6 GT3 in the Nurburgring Langstrecken Serie on 26th June 2021. 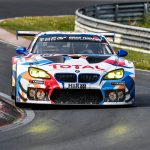 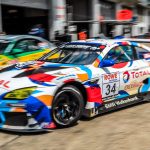