Often the measure of a driver comes not when the win is there for the taking but when the chips are down, and a finish relies on tenacity, skill and perseverance. And so it was in the 6th round of the German VLN Championship for Ben Tuck last weekend. In his 3rd appearance for the Walkenhorst Motorsport team in the BMW M4 GT4, the 22-year-old Englishman and his two German co-drivers battled a puncture and torrential rain to bring the car home after 4 challenging hours.

As Ben continued his season in the respected German GT championship based at the imposing Nurburgring Nordschleife, the weather yet again played a decisive part in the weekends events, along with mechanical problems for the first time this year.

After competing in the BMW M240i for the first 3 rounds and the 6H and 24H races, Ben stepped up to the BMW M4 GT4, the same race car in which he stormed onto the GT stage in 2018, almost winning the British GT Championship GT4 title in his rookie season.

The latest round, VLN 6 featured a new driver line up in the M4, with Ben paired with two German amateur drivers. The warm and sunny Friday practice was interrupted by a rare mechanical failure which turned out to be an omen for race day. With repairs completed overnight, Ben took to a rain sodden track on Saturday morning to post the 4th fastest time in qualifying for the crew. As the rain continued to hammer down, the team elected to have Ben take the opening stint of the race. At the green light, it looked to be an inspired choice as Ben quickly found 2nd position and began reeling in the leader. 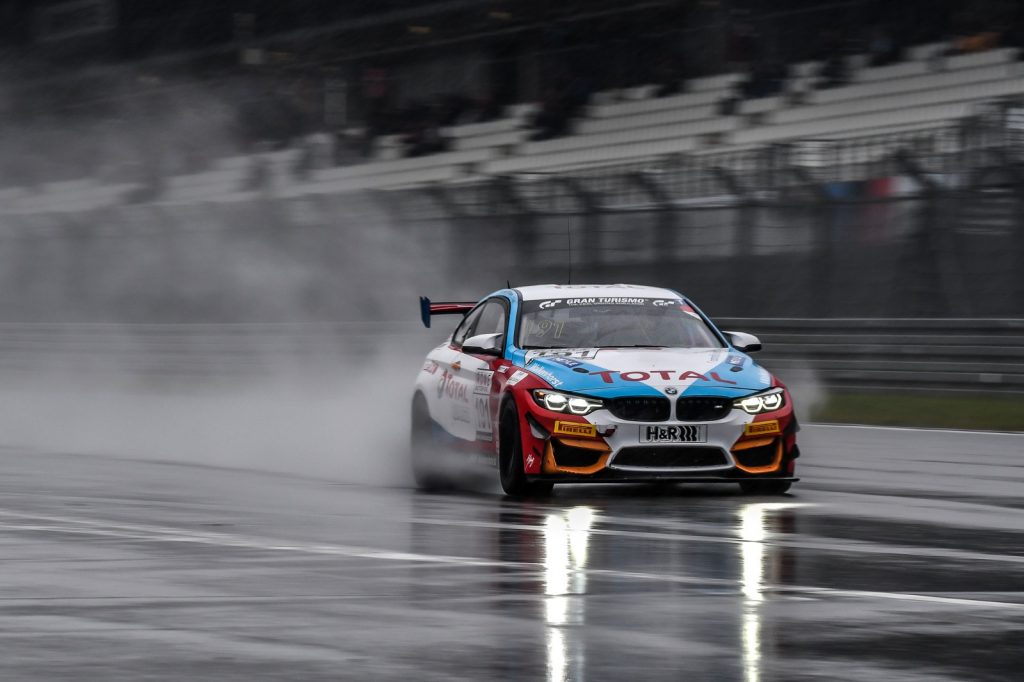 However, before he could make his move for the lead, the rain eased around much of the circuit exposing a dry line. As his wet weather tyres began to overheat and give up their grip, Ben minimised the impact on pace until the next scheduled tyre and driver change pit stop.

During the next stint Ben looked on as his team-mate coped with changing weather conditions and then suffered a disastrous puncture part way through the lap. As the car recovered to the pits, the delay dropped the crew down the order to last place putting any hope of a result beyond reach. 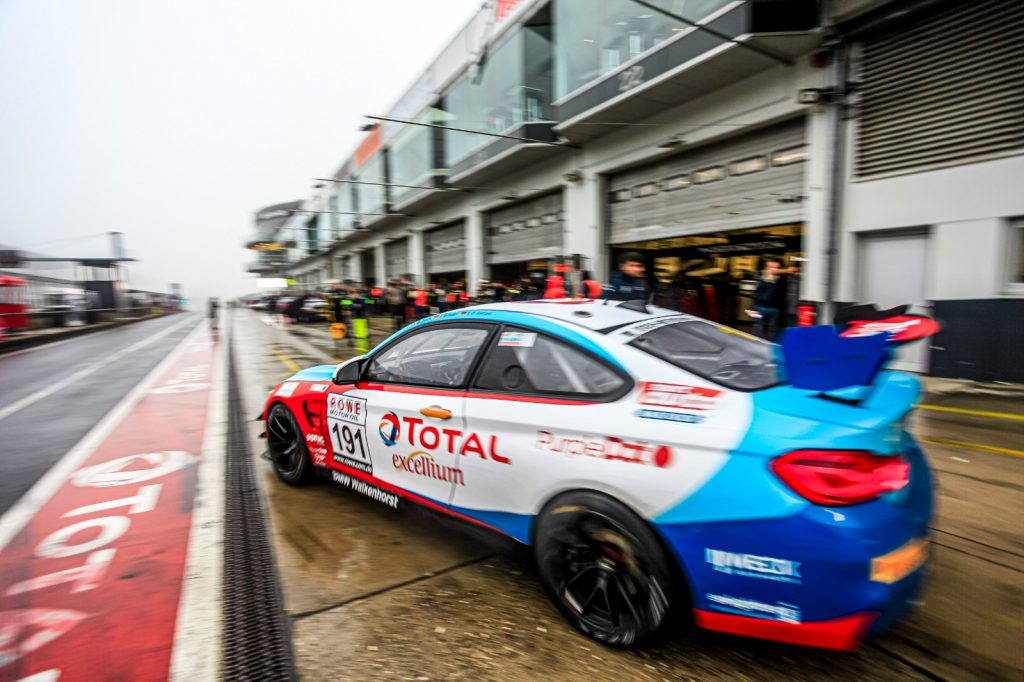 As the team worked the recover the deficit, the weather again took a turn for the worse and they elected to call Ben back to the car for a second time.  In the rapidly deteriorating conditions Ben again battled to recover, eventually finishing the race in 5th position.

Despite it being his first non-podium finish in 4 races, Ben was able to take positives from the weekend.

“Sometimes you learn more when things go wrong than when they are good” he reflected. “The Walkenhorst cars have been perfect all year so it’s really rare to have problems. Doing that is a major part of racing and I feel like I’ve learned a lot about dealing with issues, not only from a driving point of view but from also a technical perspective. It was a perfect storm this weekend, with the weather conditions mixing things up and to some extent masking the tyre issues in the car. But we all pulled together and the fact that we got the car to the end of 4 hours is a great achievement. It’s what endurance racing is all about”. 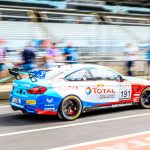