TUCK STEPS UP TO LEAD IN VLN!

The autumn skies over the Eiffel mountains remained clear for the first time in several races last weekend, when the fearsome Nurburgring Nordschleife hosted the 8th round of the German VLN Championship. Ben Tuck capitalised on the stable conditions with his most competitive performance yet, leading the race for his entire stint and scoring his and the teams fastest lap of the year so far and the second fastest lap of the race. 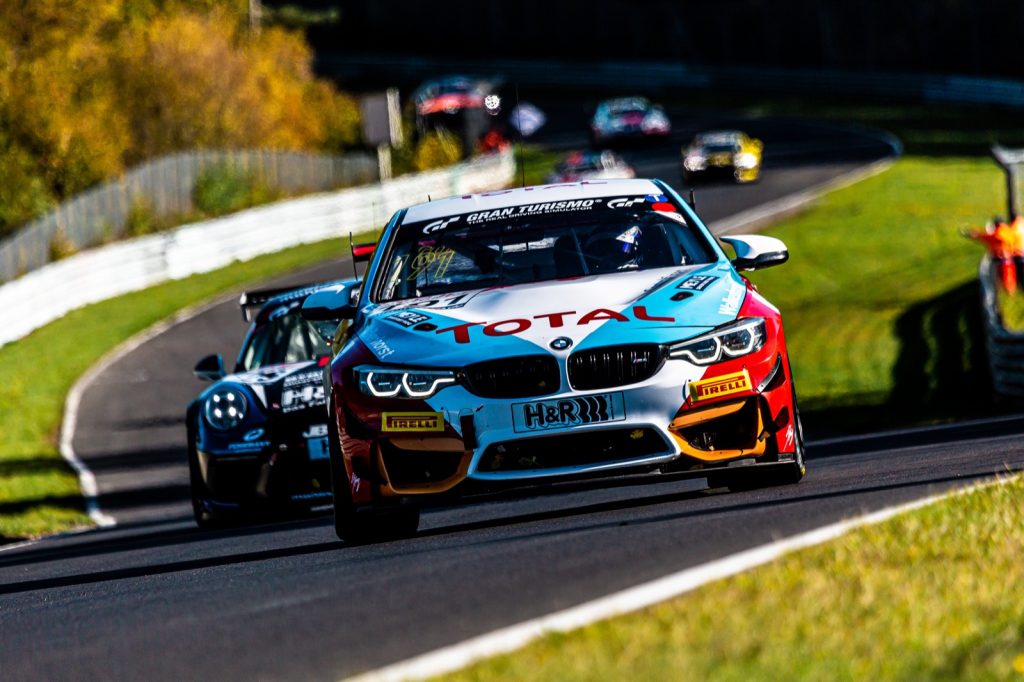 For this 8th Round, Ben was teamed with German regular amateur driver Jorg Breuer and BMW M240i graduate Seb Melrose. In fine and dry conditions, Ben took to the track late on in the morning qualifying session to take advantage of the developing track. Attacking on his final lap, Ben posted his teams 2nd fastest qualifying lap of the year only beaten by his own qualifying lap from his debut in the BMW M4 in July. As the session ended, the lap was good enough for another front row start.

“I was attacking super hard; the car was feeling good and it could have been a much faster time if not for the code 60 [incident]” commented Ben after the session. “I’m looking forward to a good fight for the lead after the start” he added.

Less than 2 hours later Ben was sitting at the head of the GT4 grid next to the AMG Mercedes of the championship leader. As the lights went green on the rolling start, Ben was suddenly faced with spinning cars at Turn 1 as the GT3 field ahead scattered after several cars collided. Ben successfully claimed the lead through the incident but shortly afterwards the race was red flagged. 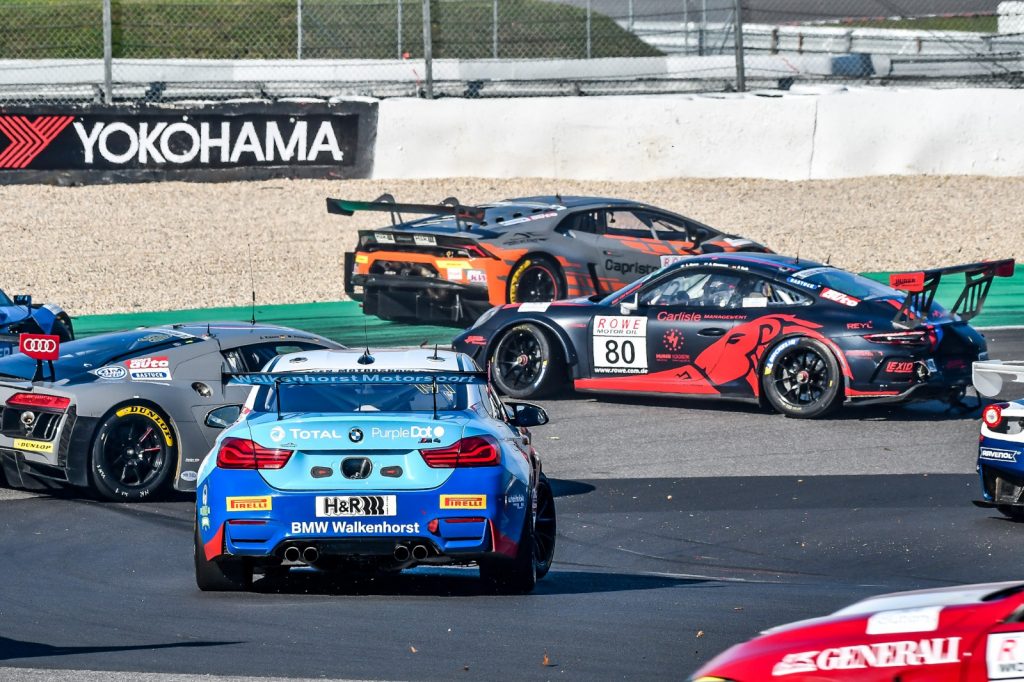 After a one-hour delay, Ben retook his position for the restart. As they blasted off for the second time of asking, Ben again attacked down into the first corner. This time the leading Mercedes defended the inside line on the approach and Ben saw his chance to box it in behind some of the GT3 cars ahead. With nowhere to go the Mercedes was held up as Ben stormed around the outside of Turn 1 and into the lead.

Thereafter he stretched the lead with metronomic consistency, gradually easing away from the Mercedes. After 8 precise and lightning fast laps, Ben brought the car in for its first scheduled fuel and driver change pit stop not only with a well-established lead but also having saved enough fuel to stop one lap later than his competitors.

With driving duties completed, Ben looked on as his two teammates tackled the rest of the gruelling 4-hour race. Whilst the rain held off this time the team gradually slipped down the order, finishing in a creditable 5th position.

“The weekend for me was really good. We did a lot of work in testing to try to get the car right and the team as always were spot on” said Ben. “I felt I could push hard in quali and the race and I knew I had the pace to take the lead and stretch out. The start is always exciting, but you’ve always look got for opportunities to make a move. I could see that if I held the Merc on the inside he’d get caught and I knew from quali there’d be enough grip to go around the outside. It was a good feeling leading the race and being able to pull away from such a talented grid”. 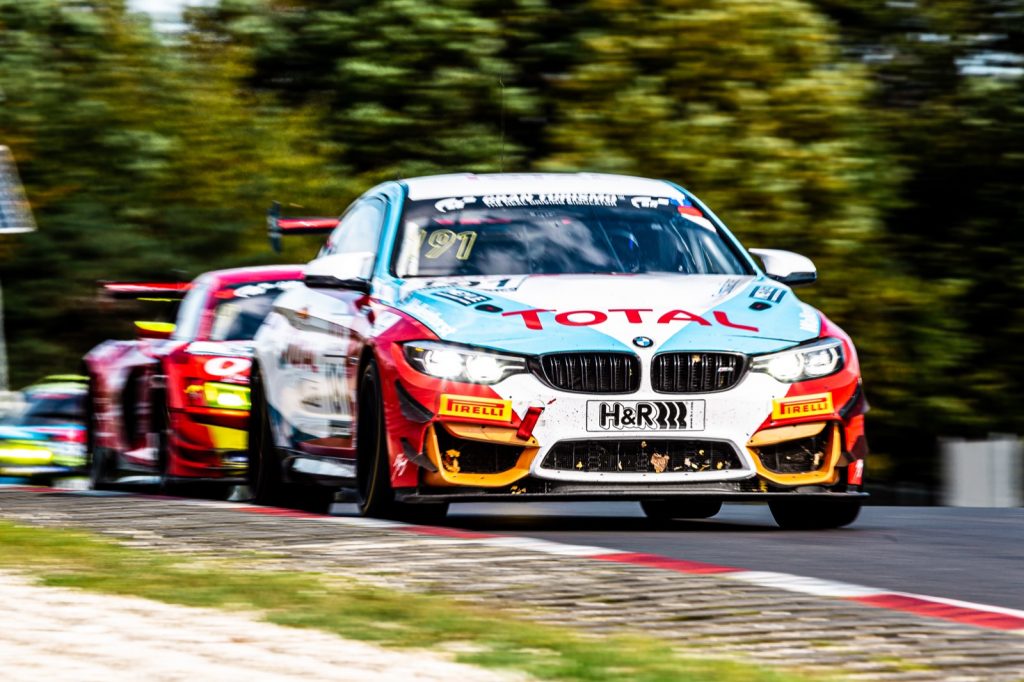 “I’m really hoping to end the Championship at the next race on a high!”

Ben next races in the VLN Championship at the Nurburgring Nordschleife on 26th October. 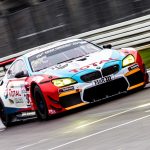 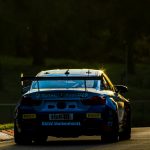